In a new episode of ‘we found love on social media’, a Nigerian couple have given some netizens hope of finding love after they revealed they met on Twitter and have now bore a set of a twins not long after.

The gentleman of the couple identified as @DangoteofData took to the platform to share photos from their first conversation online down to their traditional wedding and the birth of their twins. 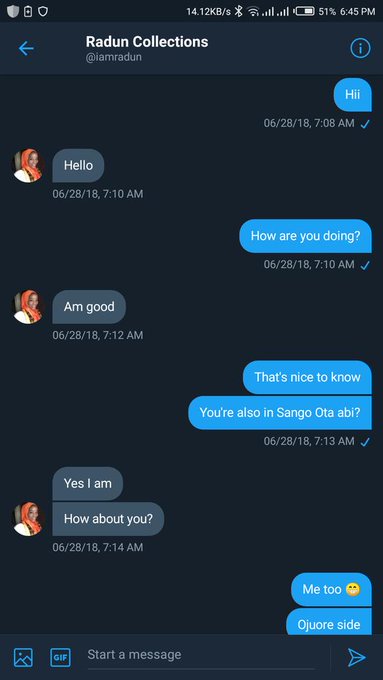 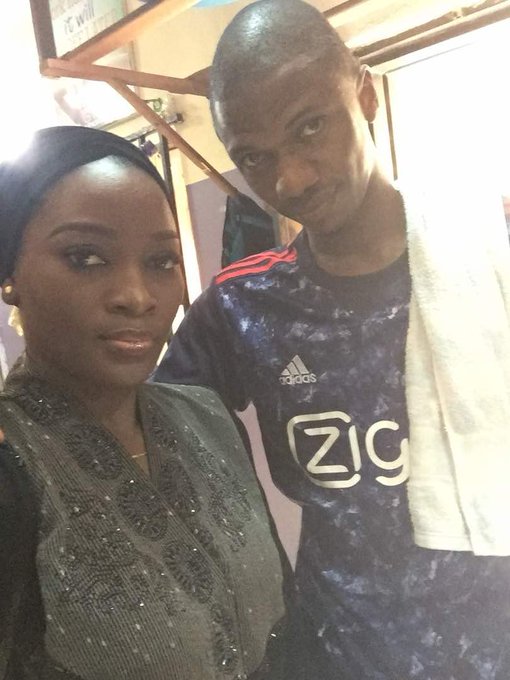 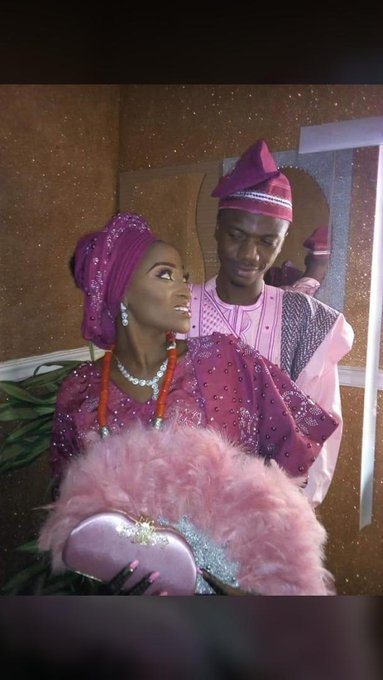 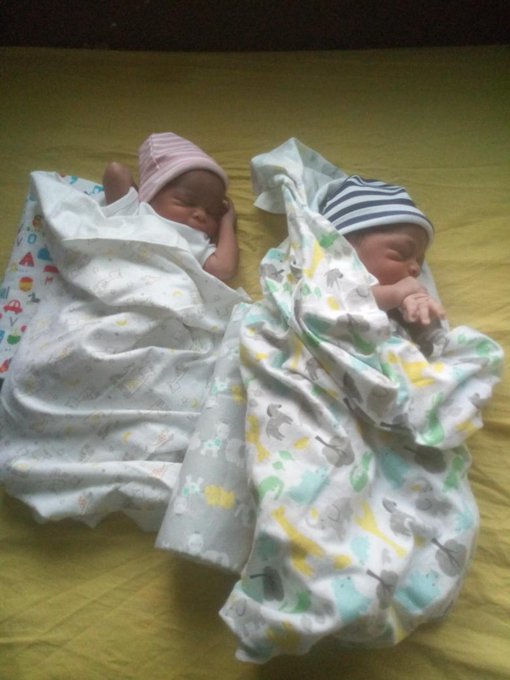 7,145 people are talking about this

The post which has since gone viral gathered several reactions from people who’ve been in awe at their love story.